Clouds are inextricably woven into the fabric of culture and survival. This is particularly true in Portland, where the clouds hold a mythic influence over the city. Clouds affect the industries, architecture, fashion, and food of Portland, as well as the moods and other behaviors of the city’s inhabitants.

Based on the first taxonomy of clouds, the International Cloud Atlas (1896), Ben Young's Clouds exists at the intersection of art, meteorology, and design. The images in Clouds were created by photographing sculptures representing cloud formations as described by the Atlas. Although that original book now dwells in relative obscurity, it is the most extensive document ever produced dedicated to the description of clouds.

The first edition of Clouds has been sold out for several years. This newly reimagined edition features improved ink and paper quality and a unique marbled cover in three colorways. We are very excited to make this popular title available again! 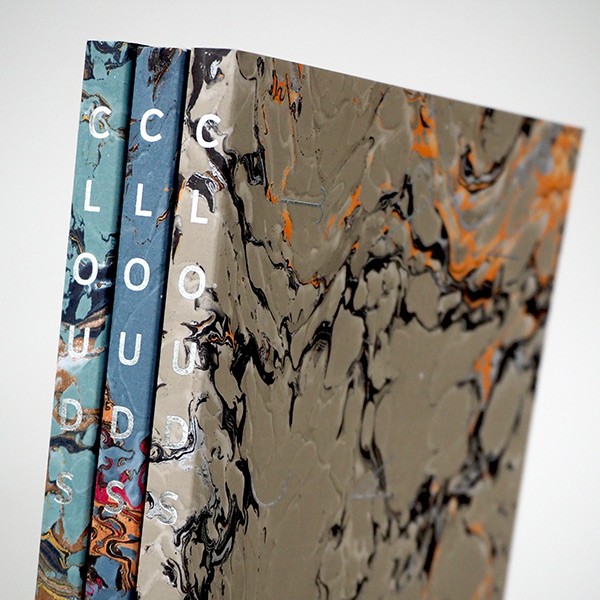