Appendix is a garage in northeast Portland that from 2008-2013 became one of the most exciting spaces to see art in Portland due to the efforts of a collective of ambitious young artists. Published on the occasion of the closing of the gallery, this book is a sort of appendix for Appendix. It collects documentation of the shows held at the space, and, through a series of essays, interviews, and short fiction, contextualizes the gallery and its history within the contemporary movement of small, artist-run spaces. Featuring writing by Amy Bernstein, Daniel J. Glendening, Rózsa Farkas, David Knowles, Gene McHugh, and Lisa Radon, as well as an interview with all six past and present curators, this hard-bound book marks the end of Appendix’s fifth and final season. 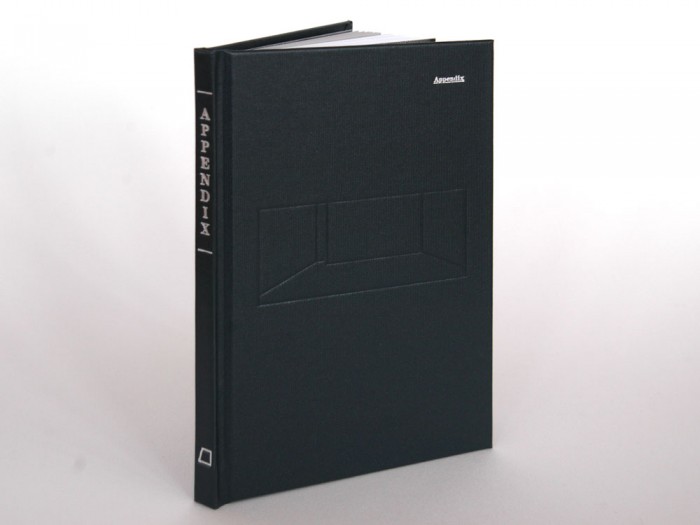